During Summer of 1937, Russell Myatt and his brother Harry along with Paul Calihan founded Calihan & Company, a small meat packing plant adjacent to the Peoria Stockyards. For many years, Calihan harvested 35 to 40 cattle and a few hogs per day. Calihan delivered to local meat and food markets within 30 miles of Peoria. In 1953, after graduating from Bradley University and serving in Korea for the U.S. Army, Lou Landon (son-in-law of Russell Myatt) started at Calihan. Lou is the keystone of Calihan guiding through a catastrophic tornado (September 14, 1965), river flooding, high interest rates and wholesale industry changes. At its peak, Calihan harvested over 1,000 cattle a week delivering throughout Illinois and Indiana.

In 1987, Calihan inaugurated a pre-rigor pork process. The program started slowly with only three sows processed the first day. In 2002, Tom Landon joined his dad, Lou Landon, to create the third generation of ownership. Lou passed away peacefully in Peoria, Illinois on April 13, 2017 at the age of 87 with his wife of 63 years, Joanne by his side. In 2020 we joined with American Foods Group, LLC. AFG is one of the largest beef processing companies in the U.S. Providing a wholesome and honest company that prides itself on their strong moral principles and commitment to a culture of excellence and accountability.

Today, Calihan has a plant capacity of 700 sows per day and supplies some the leading U.S. fresh sausage makers. Investments in plant and people allow Calihan to produce in 2 hours what it produced in a full day in 2002.

The primary mission of Calihan Pork Processors, Inc. is to create value for our customers. With this in mind, our only business is producing raw materials for companies that utilize our pork for finished, value-added, products. Calihan does not make a finished product and as such does not compete, either directly or indirectly, with its customers. It is the only way we do business. Our customers are our partners, not our competition! 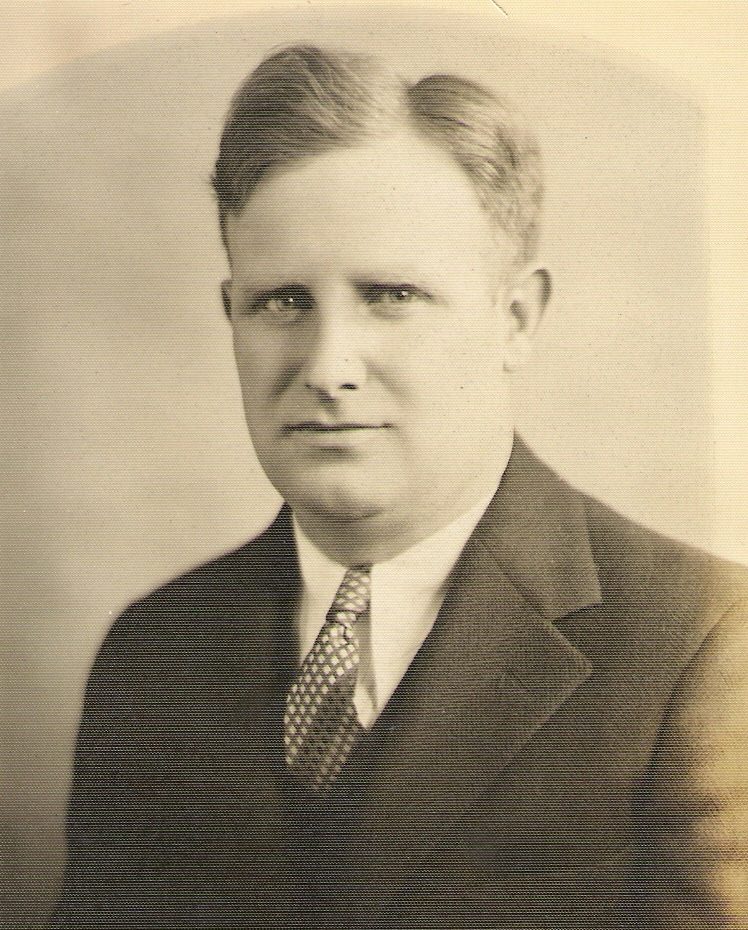 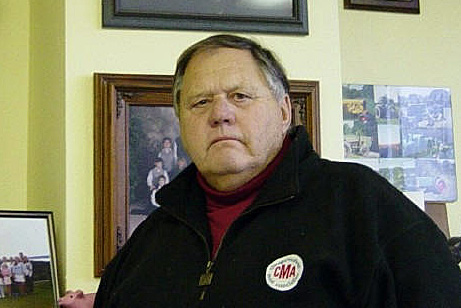 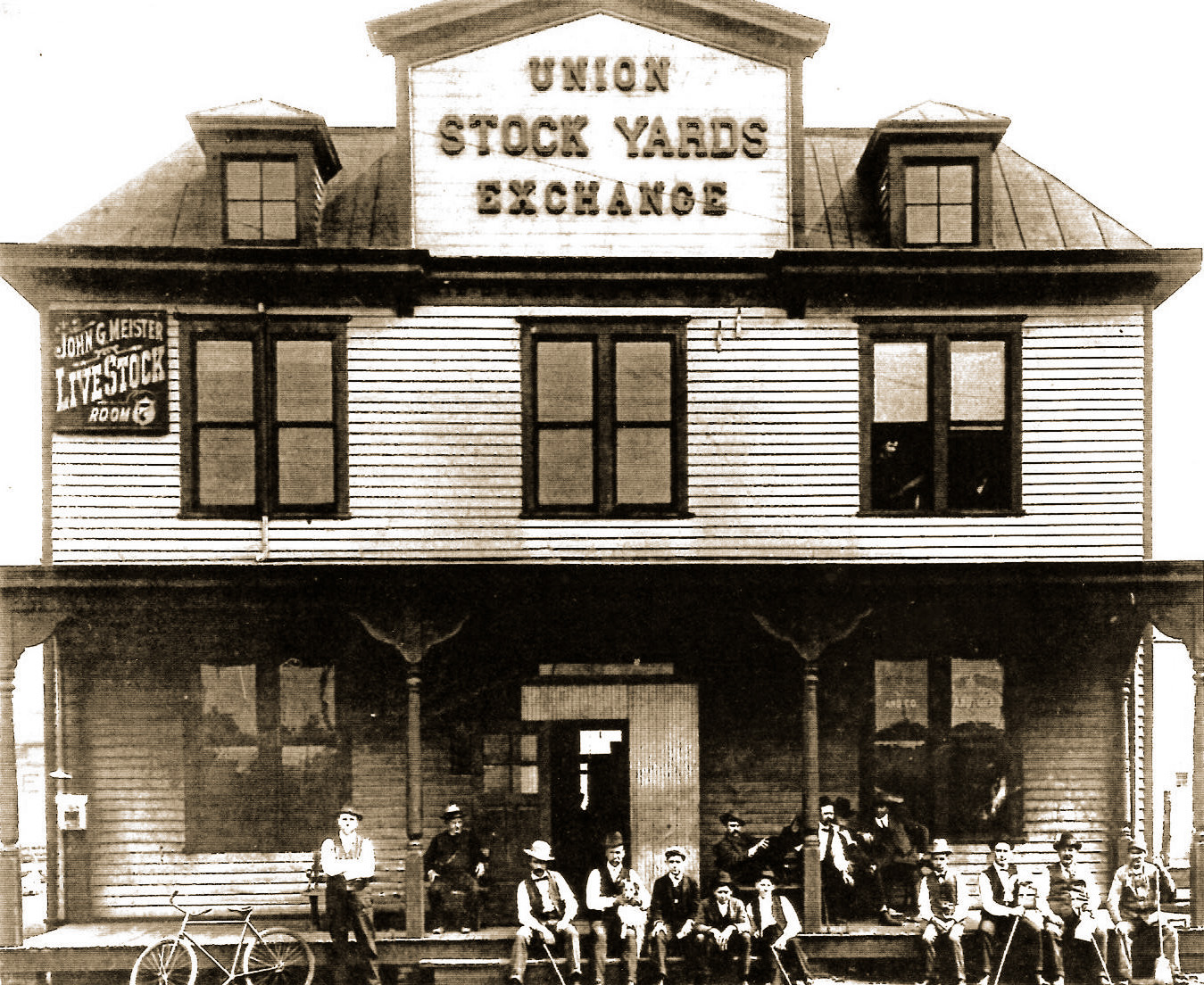 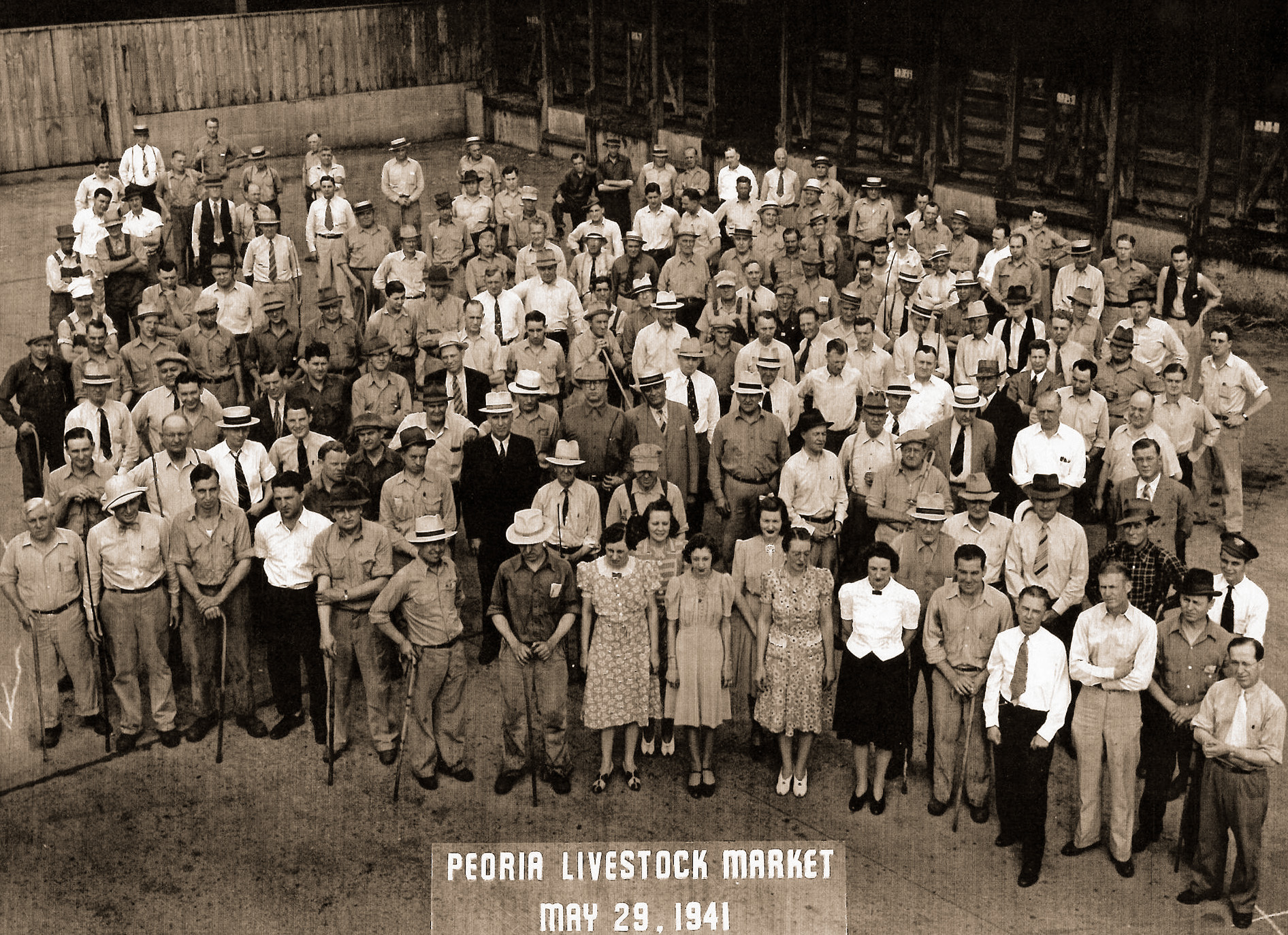 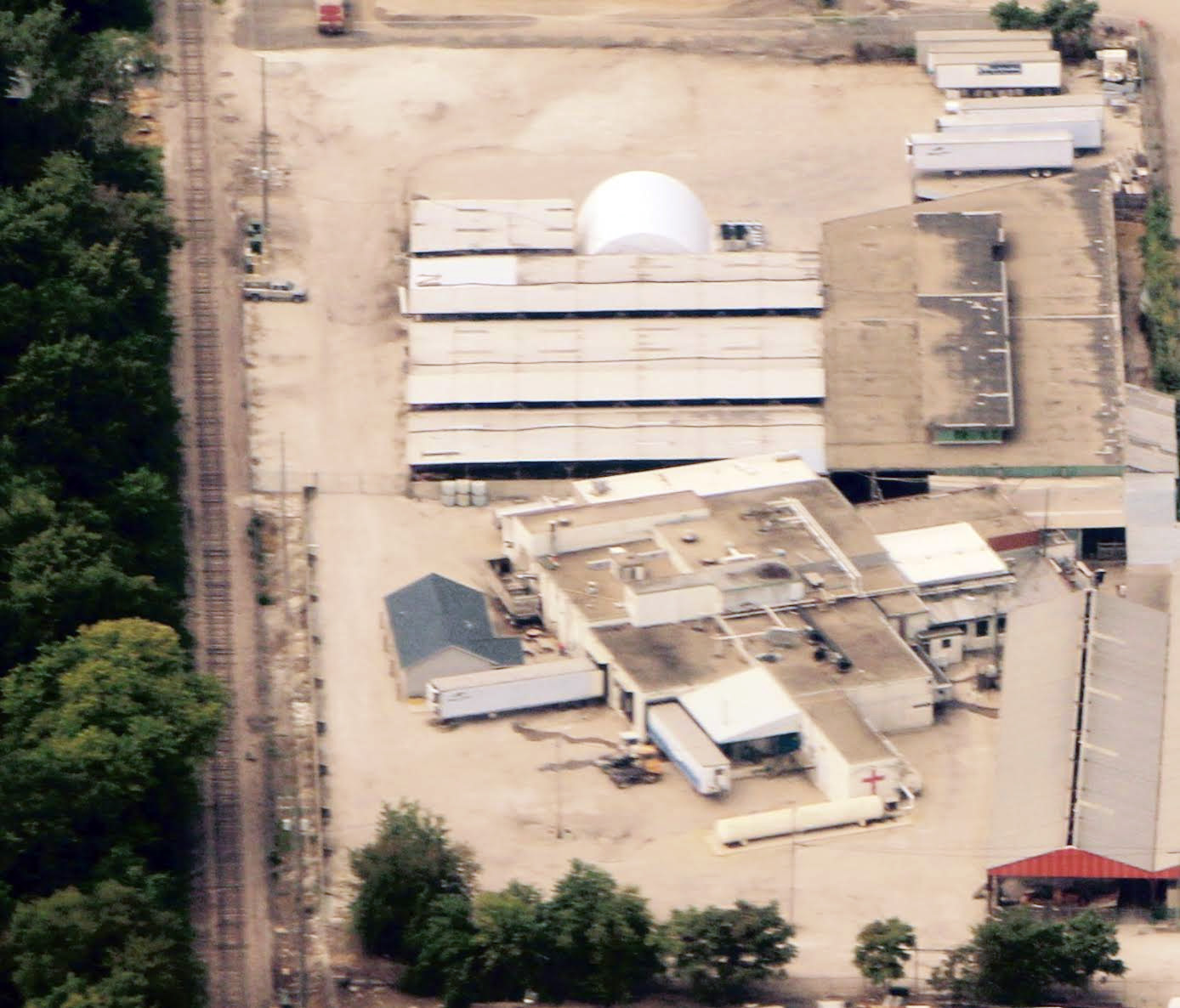